PSI Increases Sales by 20.6% in the First Nine Months

PSI Group sales increased in the first nine months compared to the same period last year by 20.6% to Euro 121.2 million. (2000: Euro 100.5 million). The operating result before goodwill amortization and extraordinary write-offs was on previous year level with Euro 3.4 million. As a result of higher goodwill amortization and the extraordinary write-off of capitalized research and development costs, the EBIT is reduced to Euro 0.7 million (2000: Euro 2.2 million) The Group net result after taxes and minorities interests improved by Euro 2.7 million to Euro -1.2 million (2000: Euro -3.9 million).

The third quarter was marked by a continuing negative development of the eBusiness segment. This trend was reinforced by the decline of the economy and short-term investment stops and delays in investment decisions as a result of 11 September. In contrast to that the development in the Energy and Telecommunication businesses was again very positive, which led to an increased order backlog for the Group of Euro 140 million on 30 September.

PSI is taking the changes in the market conditions and the decline of the economy in general into account by means of specific measures. These include, along with increased cost management and adjustments in personnel capacity, tightening of the organization and increased market focus so as to continue the expansion of our leading position in the fields of energy, telecommunications, steel and mechanical engineering.

The increase in earnings has an even higher priority than sales growth. The increased volume of orders provides PSI with the opportunity of attaining this goal in the next quarters. 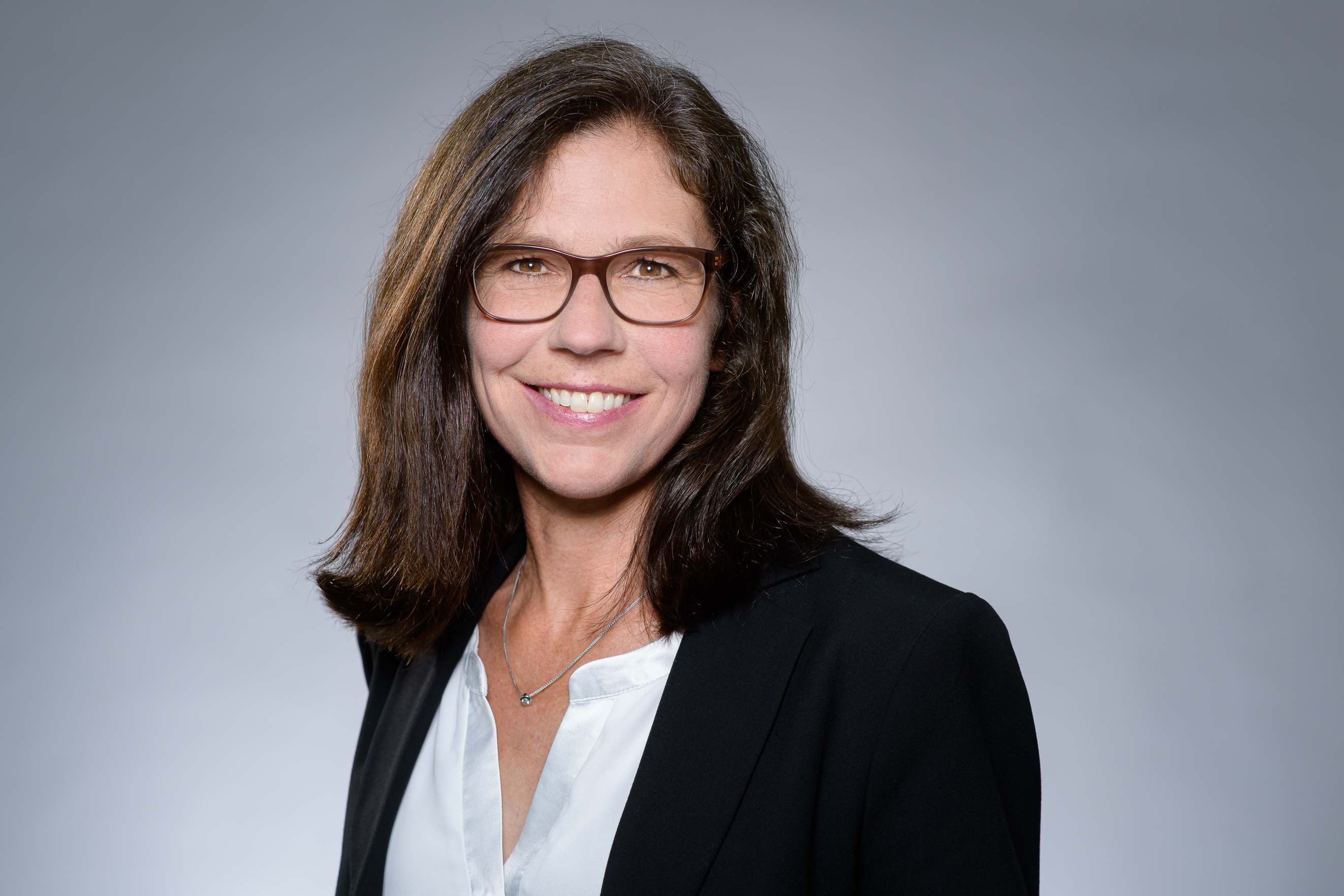